Oh boy. It’s been weeks, simply weeks hasn’t it? Still in my brain is this incredible show that I caught between cake, anchovy and rioja at the MUSEO PICASSO in MÁLAGA. Carrington, Oppenheim, Cahun…

More on the show here. 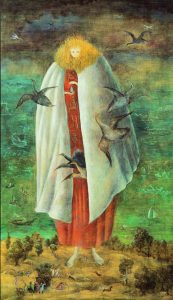 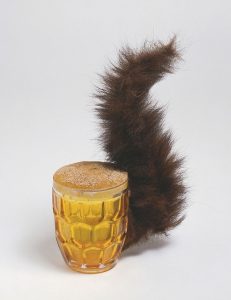 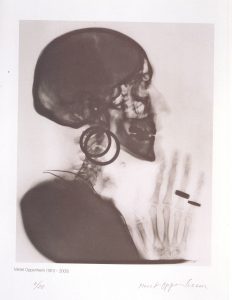 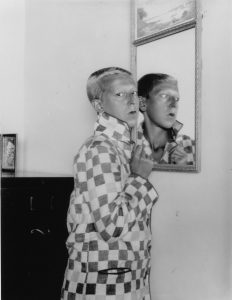 ‘WE ARE COMPLETELY FREE. WOMEN ARTISTS AND SURREALISM’

Transgressive and controversial, the women artists in the Surrealist circle only gained complete freedom and protagonism as artists when they rebelled against the social and moral impositions of their time. Museo Picasso Málaga presents a new exhibition in Spain that provides a vast and international overview of the new creative horizons these artists opened up within the context of Surrealism.