In the mood for a good ol’ conspiricy? Then you can’t beat Mirage Men by John Lundberg, Mark Pilkington, Roland Denning & Kypros Kyprianou. The truth isn’t out there. 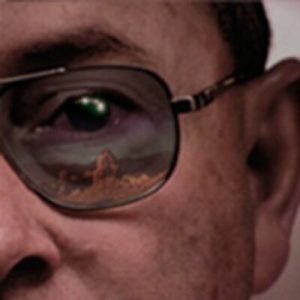 Centered on Richard Doty, a former USA government agent tasked with deceiving UFO conspiracy theorists, the documentary Mirage Men examines the mythology surrounding the alien phenomenon; revealing that the subculture that it has spawned might all be the result of a well-organized and efficient fabrication.

The film explores a world where information and disinformation have converged and blended to such a degree that it is close to impossible to figure out who is telling the truth and who is not. The film posits that the USA government has misled, manipulated and corrupted those who believe in alien life for decades in an attempt to distract them from real, classified operations and to cover up evidence.

Posted in Things I have seen with my eyes